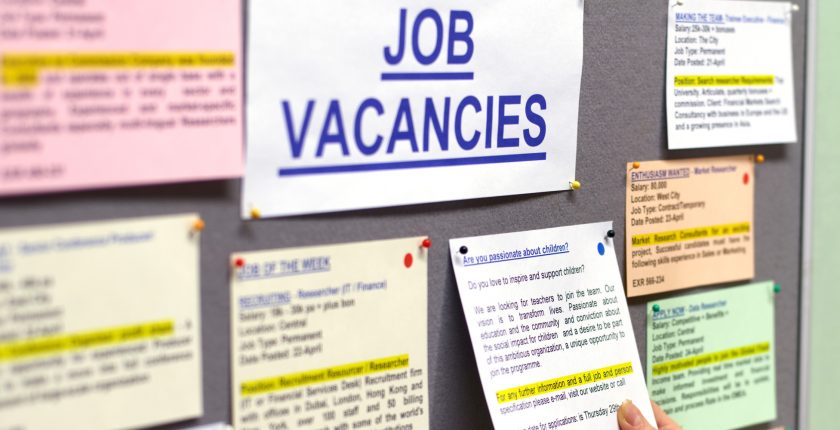 You would be wondering who these people that hire foreign workers are. You could be asking yourself this question repeatedly. Well, you will be astonished at the answer to this issue. When referring to hiring of foreign workers, quite many people do hire foreign workers. Different companies, as well as the government agencies, employ people from different places of the world to work for them. A document posted by Alberta Federation of Labor reveals that there is a 90 paged list with names of employers. It also contains the names of their companies and the provinces that they are located, but fails to reveal the workers hired, when they were hired and what they do in the companies.

The reason for this secrecy of the hired foreign workers is simply that the information is not public. This is according to the Human Resources and Skills Development, Canada. The public might not be in a position to know the people hired from foreign countries, but the truth is that there are hundreds of workers employed from overseas. Several companies have been attested for the accelerated labor market opinions. These firms are the likes of The Bank of Canada, The Canada Pension Plan Investment Board, Mac Donald’s, Tim Horton’s, Maple Leaf foods among many other eateries from different places. The Edmonton Police service is not left behind in hiring foreign labor too. 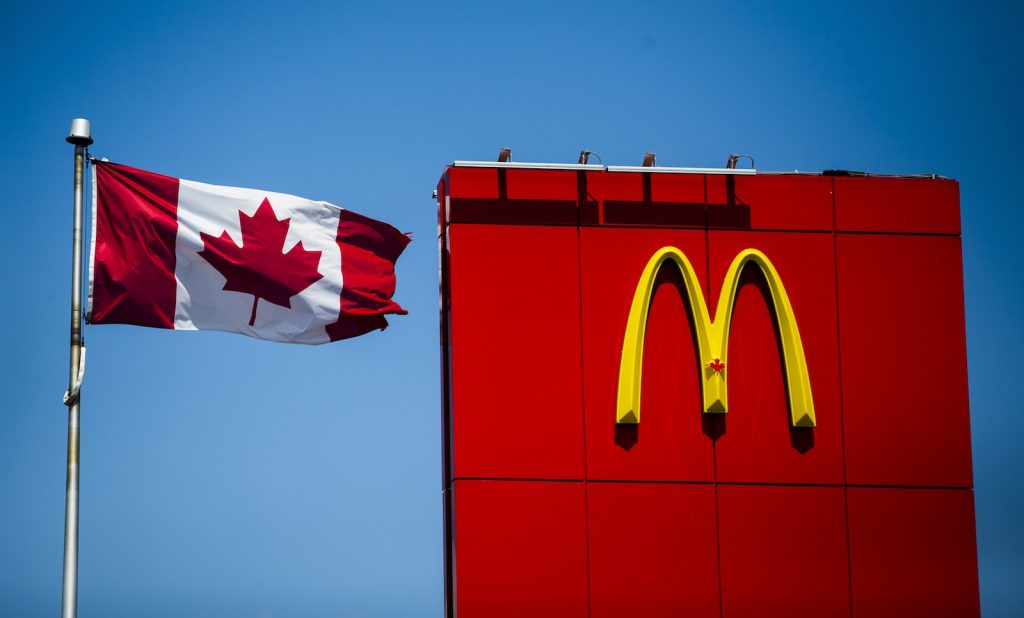 All these organizations held that there was urgency for foreign labor, and the relevant authorities like the federal government ought to approve this with immediate effect. How exactly did the Temporary Foreign Work Program come into existence? It was after claims that there were attempts to replace the Canadian employees with those contracted from abroad.

Majority of the foreign workers include the intermediate and clerical workers. The statistics from the Human Resources and Skills Development confirm this, all in the defense of the urgency of skilled labor. The HRSDC also holds that the programs stand as the last resort in solving labor problems for continued growth of small businesses. However, this body maintains that it is very concerned about the rights of the Canadian workers as much as it is for the foreign workers who are viewed to be a bit vulnerable.

The speculation that the workers hired from abroad steal the Canadian jobs is widespread among many Canadian workers although its reality is not very clear. The attempts to contact many employers approved for the accelerated labor market to get explanations as to why they need the foreign labor did not bear many fruits. Majority of them intentionally refused to disclose the information. The Bank of Canada, Caterpillar Canada, Maple Leaf Foods and the Canada Pension Plan Investment Board are among the employers that refused to respond to this issue.

The Edmonton Police service is an example of the organizations that sought to hire foreign workers by applying to be granted permission to be allowed to hire them on a temporary basis. According to the organization’s spokesperson, these foreign workers were the most qualified for the job. In fact, the workers in the organization that occupies some of the senior most positions are hired from overseas. An example of such workers is the one in charge of risk identification and analysis in the police force. The head of a review of the police service and procedures is yet another example. The spokesperson further added that it was not easy to find candidates competent enough for these positions. The key qualifications that they were looking for are background in policing backed by outstanding skills in that field. 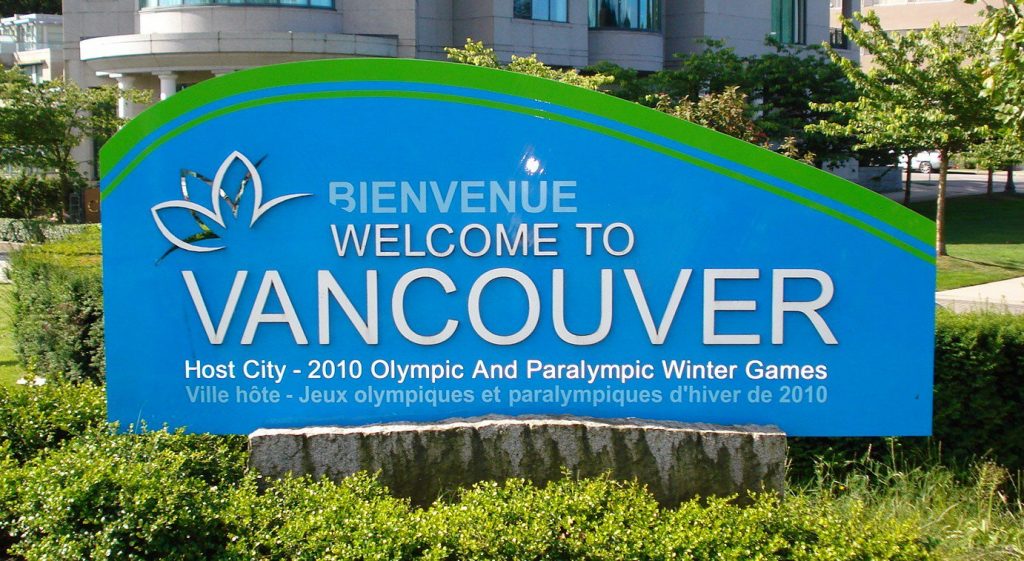 The police service is not alone in this task of hiring foreign workers. The City of Vancouver, under the accelerated labor market opinion, has also hired three foreign workers. The spokesperson confirmed that one deals with planning and development, another specialized fire engineering services, and the third one deals with equipment service management. The heads of these organizations say that the recruitment of these people involves extensive interview process. The recruitment process fails to identify the interest of Canadians with the same qualifications as the foreign workers to occupy the positions.

It should not surprise you that McDonalds recruits over 2000 workers from foreign companies. This idea of hiring foreign workers did not start in the recent past. It has been in existence since time in memorial. By 2005, Tim Hortons was already recruiting workers internationally. The management of the restaurant expresses their attachment to foreign workers by asserting that were it not for the foreign workers, Tim Hortons could not be able to remain open throughout, as it is currently.

This employment program has attracted different opinions and feelings from various people. The program has given rise to significant discrepancies among the Canadians with majority of them dissatisfied with the employment program. This dissatisfaction has seen the Conservative government officials plan to review the rules governing the employment schemes. The conservative government says that it will take it upon itself to fix these discrepancies and put in place strict rules to regulate the influx of foreign workers in the country at the expense of the Canadians. This move could be a solution to help solve the problems irrespective of the fact that how well the rules will be implemented is not very clear. The truth of the whole matter is that the foreign workers still find employment in Canada and many organizations, whether public or private, find enough reasons to hire them.