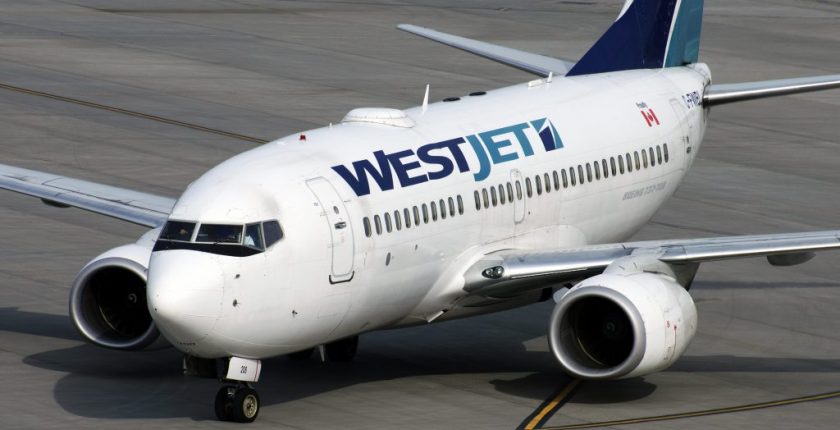 These Are Canada’s Best Employers

For three consecutive years now WestJet Airlines Limited has been named Canada’s most attractive employer by Job seekers, via an online survey.

The remaining top 4 companies were Bombardier, IBM Canada, Canadian Solar Inc. and CAE Inc. Winners were revealed at a special reception held on Wednesday, April 30th, 2014 in Toronto at the Art Gallery of Ontario.

As part of the poll results, it was also revealed that Canada’s most attractive sector for work is “Transport & Logistics.” Also highly ranked by poll respondents were, High-tech manufacturing, healthcare and finance. 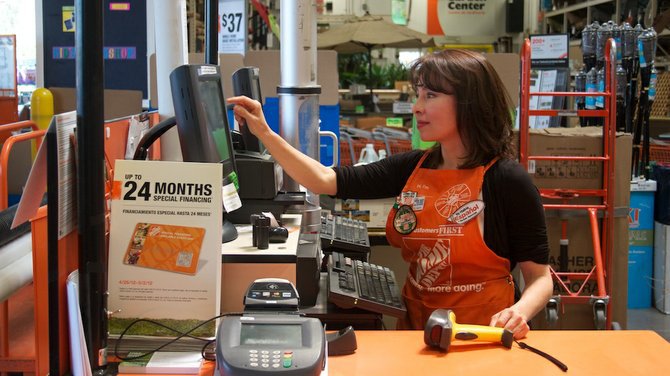 So what do Canadians want from an employer? Here is the list rankings

Despite what you may have believed before seeing these rankings, benefits and salary we not at the top of this list. Other notable findings were quite Interesting, when comparing employment desires based off of genders, there were some reported differs in aspirations. The poll found that more female respondents cited “flexibility” and a “pleasant atmosphere” as both an attractive and desirable job qualities, whereas more men found that they were drawn to companies with “strong financial health” and “strong management.”

What has helped make WestJest so attractive to employees and job seekers?
Since last year, WestJet has been steadily attracting attention with their viral video: WestJets Christmas Miracles: real-time giving.

It also does not hurt that the Calgary-based low-cost airline, is highly known for its

Just how well did WestJet rank?
Westjet ranked remarkably, with an outstanding Sixty-one percent of the 8,520 Canadians who participated in this survey stated they would love to work at WestJet.

The remaining top 4 companies were Bombardier, IBM Canada, Canadian Solar Inc. and CAE Inc. Winners were revealed at a special reception held on Wednesday, April 30th, 2014 in Toronto at the Art Gallery of Ontario.

Around 300 members of Canada’s business community gathered for this annual occasion at the Baillie Court event space at the AGO to hear the Randstad Award winners announced. Often spotted at this event are representatives from several prominent Canadian companies. Last year featured numerous noteworthy companies, including Lululemon, RBC, Telus, Indigo, Deloitte and Canadian Pacific Railway. 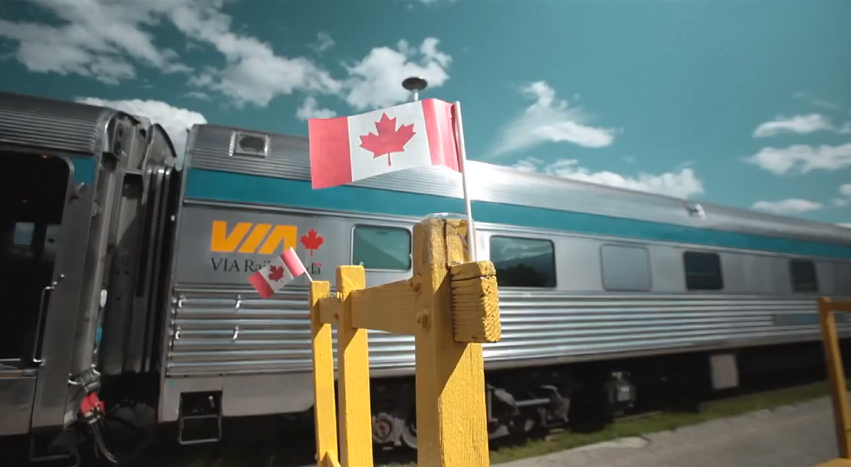 “For WestJet, its public brand image. People want to work there,”

This marks the fourth year that the Randstad Award for employer branding has been awarded to a Canadian based company. Polled in addition to more than fifteen other countries internationally, with the award being first launched in Belgium, back in 2000, it is not surprising that the Randstad Award has become a coveted and prized industry accolade worldwide.