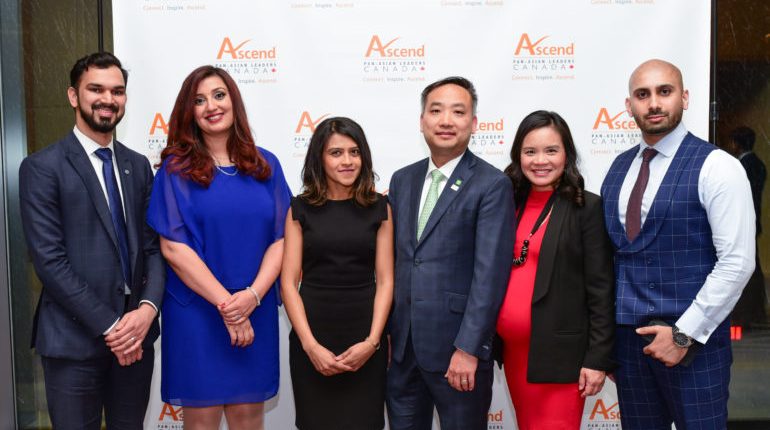 The cities of St. John and Moncton, New Brunswick have recently demonstrated how communities can provide important support to newcomers, and how, in turn, immigrants continue to be a crucial part of the Canadian mosaic.

In St. John, an International Business Showcase Mixer at the Kent Theatre featured entrepreneurs who have successfully built businesses after settling in Canada. The public event demonstrated how these former newcomers have become an important source of job creation in the community. 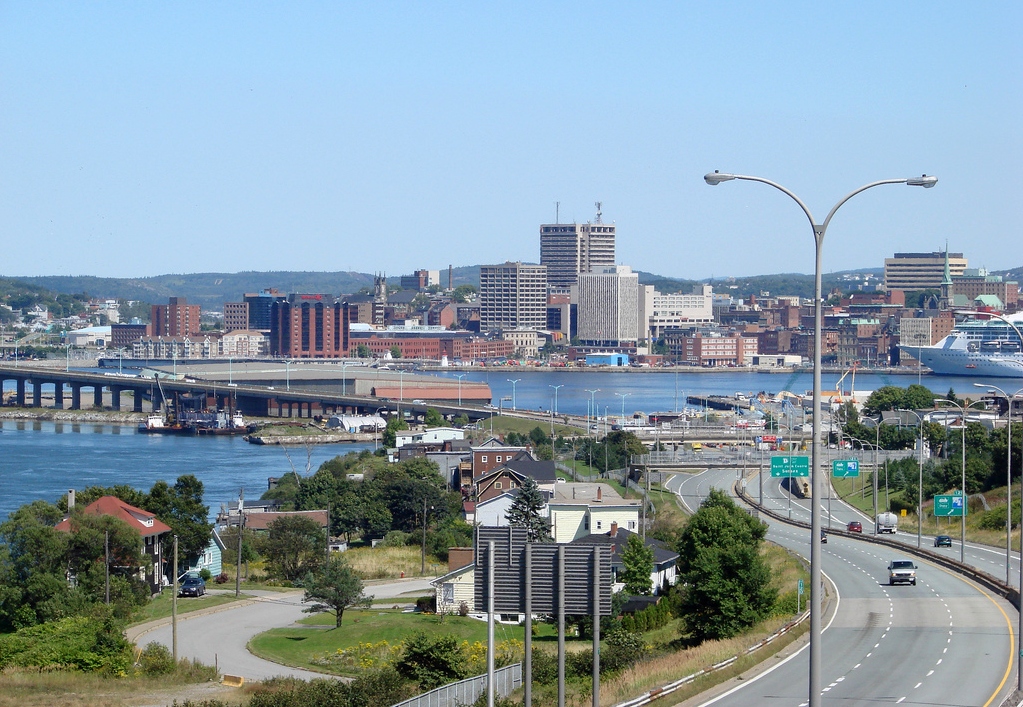 Entrepreneurs at the event originated from countries that included, Egypt, Haiti, Peru, Ukraine and Vietnam. They have built an array of thriving businesses, including restaurants, a graphic design firm, a specialty fishing gear business, and a bakery.

When Vy Le Nguyen found out her credentials as a civil engineer wouldn’t be recognized in New Brunswick, she started a bakery. (CBC)

Business success stories
When Vy Le Nguyen arrived from Vietnam and discovered that her civil engineer credentials are not valid in New Brunswick, she opted to open a bakery. Her business has grown to a point where she now wants to share her expertise, and offer support to other aspiring entrepreneurs.

“I’m doing really, really good,” she said. “Maybe I can give some advice to newcomers.” Indeed, her mentoring can help anyone wishing to build the New Brunswick economy.

Alena Shatalova recalls that two decades ago, the St. John Ukrainian community had only four families. Since then, the community has grown. Shatalova says that support makes all the difference.

“We have very close friends, about sixty, including children,” she said. “But now, in Saint John, we have so many people who can speak Ukrainian and Russian.”

Part of the large turnout at the job fair for newcomers in Moncton. (CBC)

At Moncton’s Empress Theatre, the city held a two-day job fair for newcomers and international students.

Dozens of companies, from manufacturing and health and wellness, participated on the first day, followed by employers in hospitality, retail, finance, insurance and customer service on the second day.

Help wanted
The goal of the job fair was to connect unemployed and underemployed newcomers to businesses looking to employ new talent.

Angelique Reddy-Kalala, Moncton’s Immigration Strategy Officer, says that with the aging New Brunswick population, it is important to connect newcomers with employers. (CBC)

Angelique Reddy-Kalala, Immmigration Strategy Officer with the city, explained, “We have a declining birth rate in the province of New Brunswick, and we actually have low unemployment rates in Greater Moncton.” She continued, “What we’re essentially trying to do is both support local employers, as well as provide opportunities to newcomers to be able to meet face-to-face with these employers.” 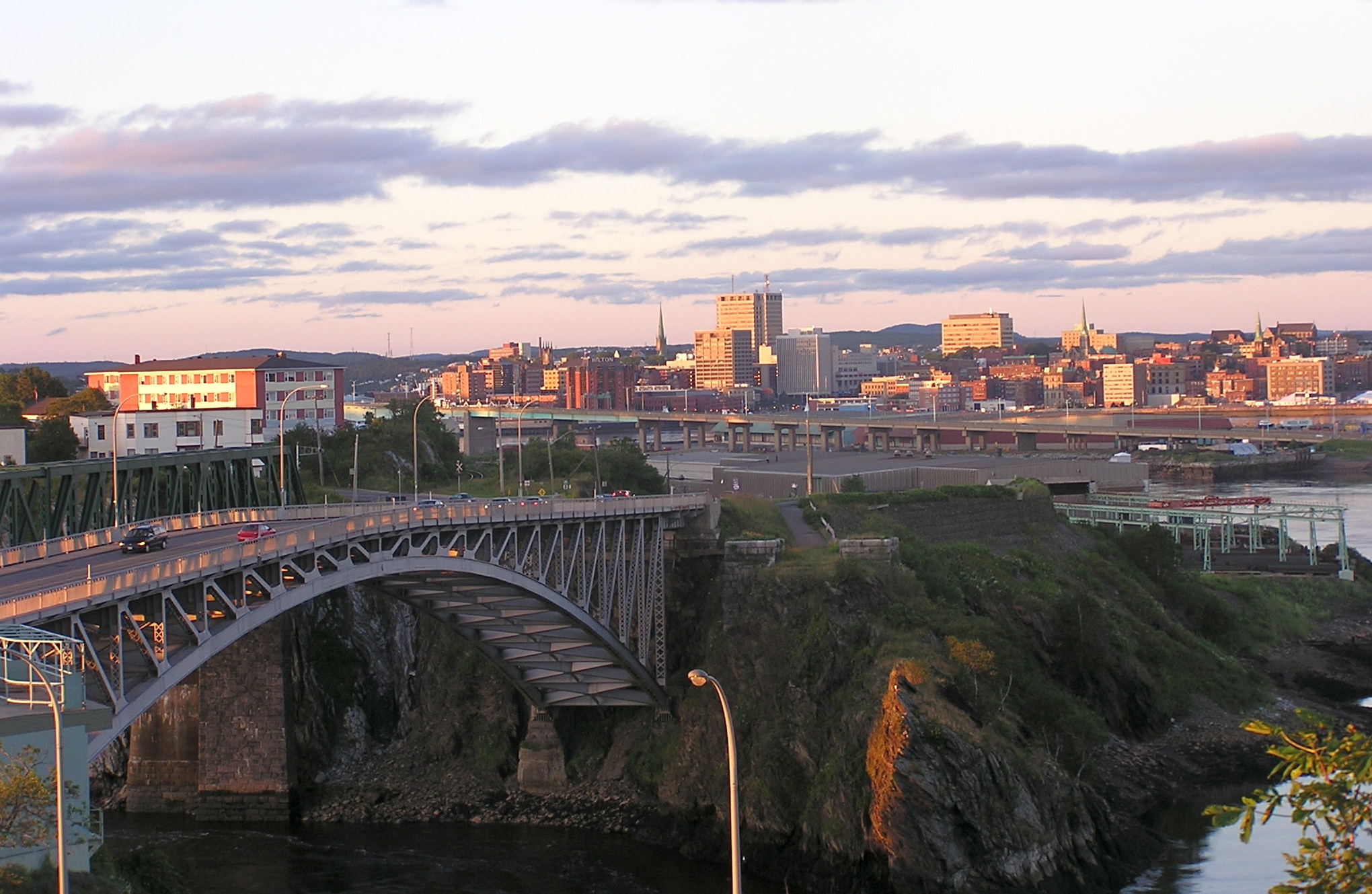